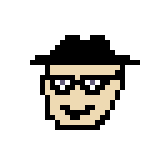 This was my first forray into phaser.js, and game development in general, and it shows; however I was proud of what I’d been able to learn in a short amount of time. The concept of Ollie Simulator was simple; a homage to Ollie and the other volunteers who together inspire the Master Hacker character who lived on in Hackathon Simulator. The goal of this game was to steer Master Hacker (when he was just a face and a fedora) to the stressed out tables to destress them. Below is a screenshot of the simple game in action. 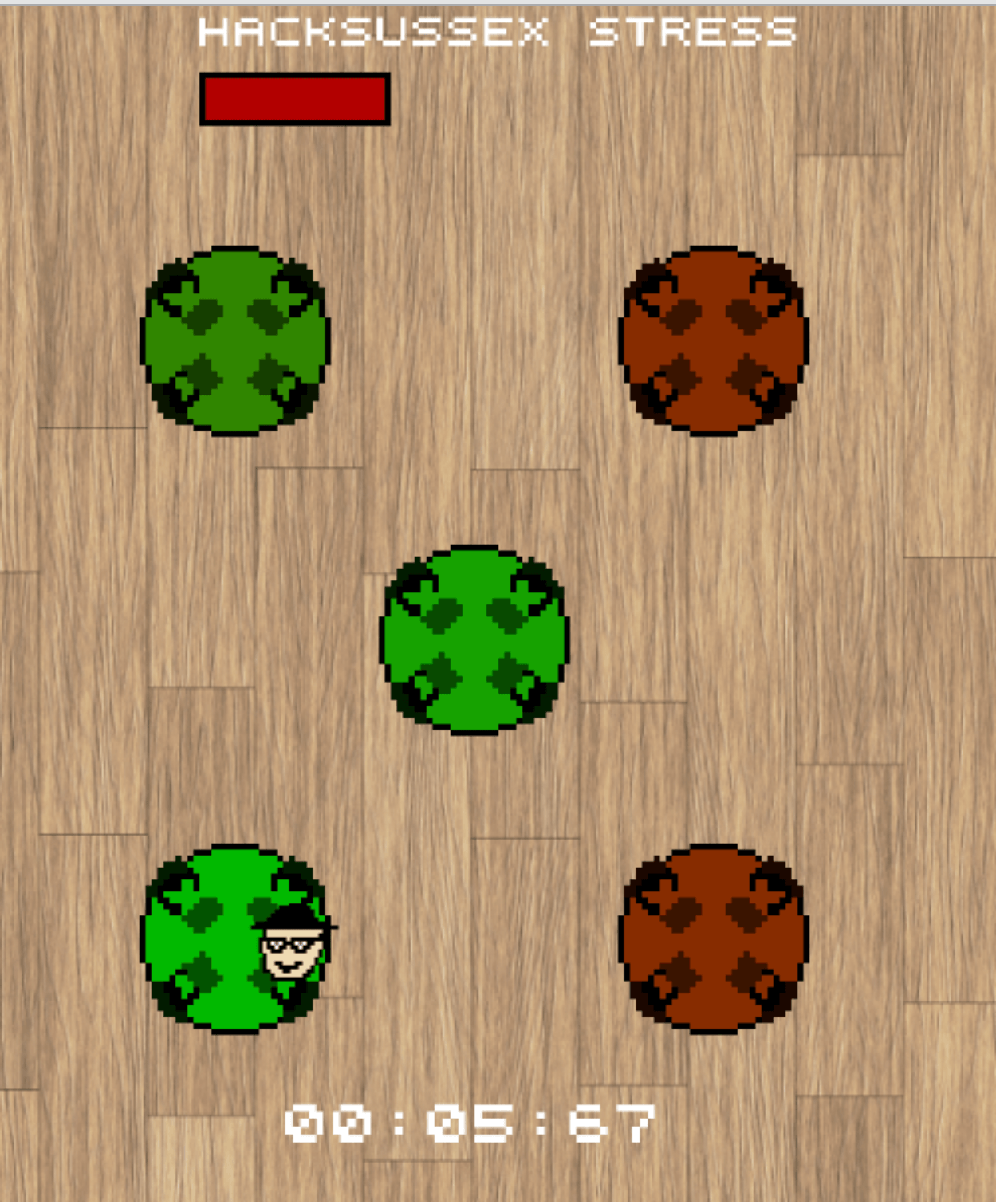 Whilst it worked well and met the goals I set, it was a humble beginning; non-animated sprite movement, no gravity simulation, and only one moving sprite. “Tweens” were used to achieve the gradual colour changes the tables would undergo to represent stress.

The game development was a bit more haphazard than Hackathon Simulator; sticking ideas where they worked and scrapping anything that didn’t work after one or two attempts.

The game can be found here: GitHub

Anybody who ready my AnvilHack II blogpost will hopefully see some improvement, like I did, and I believe it bodes well for Master Hacker’s future in the world of video games.

Thanks for reading this follow up blog, and remember, Master Hacker will return!