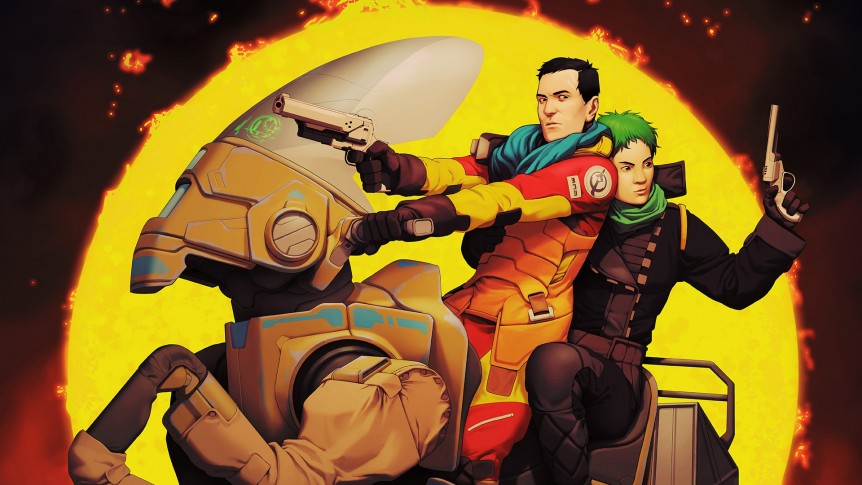 Prior Games is proud to announce that their science-fiction adventure game Verona is now live on crowd-funding site Kickstarter.

Set on a pre-apocalyptic Earth already left behind by the wealthy and the privileged, Verona follows a team of extractors – 22nd century treasure hunters – who secure and transport anything desirable from our dying planet to the colonies, regardless of size. Inspired by the cult television series Firefly and Shakespeare’s Romeo and Juliet, Verona is a third-person action-adventure that keeps on challenging players to ponder the material or emotional value of the riches they find.