In a recent announcement, Underrail has confirmed the release date: 21st December 2015 for PC (Windows).

The game is set in a distant future, when the life on the Earth’s surface has long since been made impossible and the remnants of humanity now dwell in the Underrail, a vast system of metro station-states that, it seems, are the last bastions of a fading race.

The player takes control of one of the denizens of such a station-state whose life is about to become all that much more interesting and dangerous, as our protagonist is caught midst the conflicting factions of the Underrail as the violently struggle to survive in the harsh underground environment. 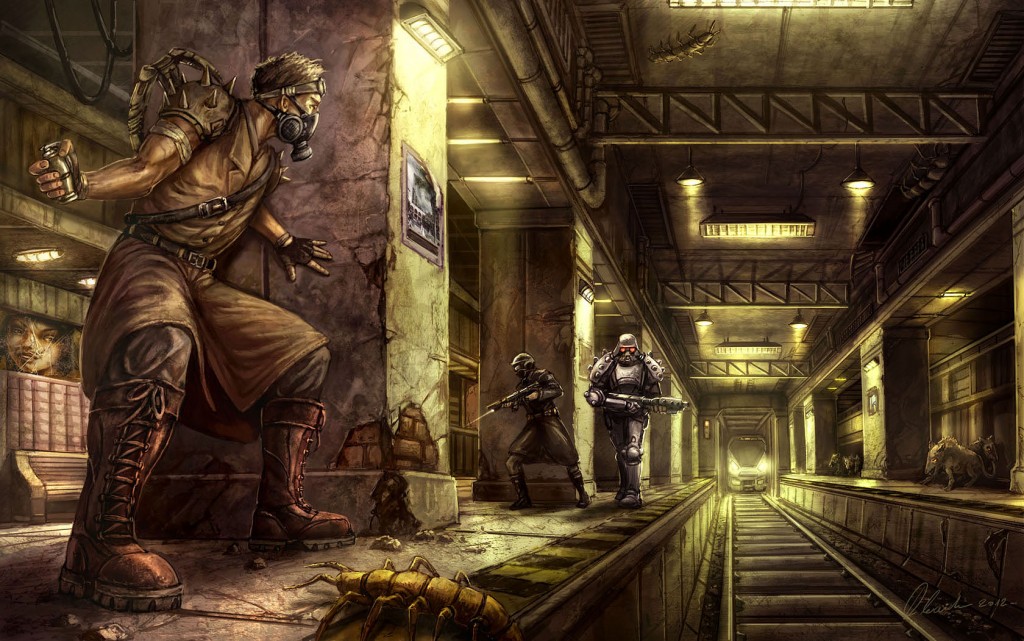