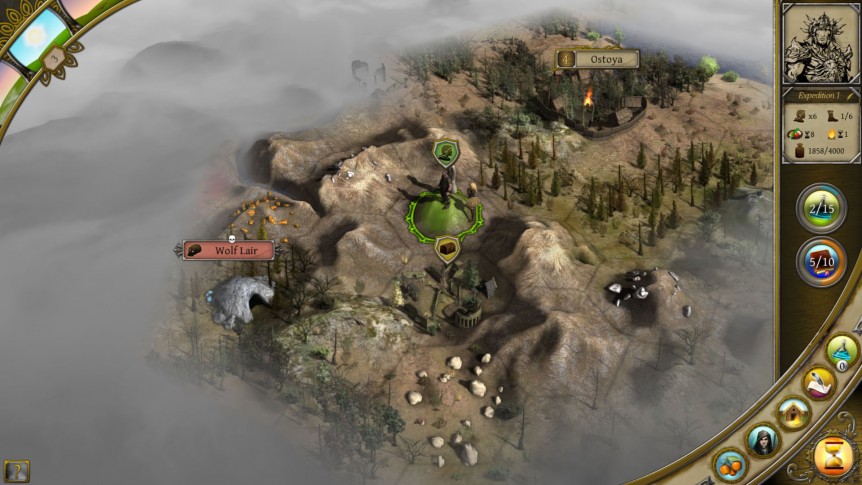 Indie studio MuHa Games is pleased to inform that after a successful Early Access, their debut strategy game Thea: The Awakening is now available on Steam and all major digital distribution services.

Thea: The Awakening is a strategic survival game steeped in Slavic myth and monstrosity after an apocalyptic force called The Darkness stroke. The game combines turn-based gameplay, with the tension and grit of a rogue-like survival, captivating story you can uncover through a series of in-game events and a unique combat based on a complex card battle game.

Released in Early Access back in September 2015, Thea already gathered a group of devoted players and very positive reviews. Last two months were full of work for the developers. They managed to fix major bugs and improve the gameplay based on the feedback from the community, so the game can now be released in its full glory.

The game is published worldwide in cooperation with a Polish company IMGN.PRO, creators of a survival horror game Kholat and a successful game publisher. Bartosz Moskala, co-owner of IMGN.PRO said: “Our goal is to promote great and unique indie games and Thea is the best example of it. We’re glad that we can work with MuHa Games on their amazing debut title”.