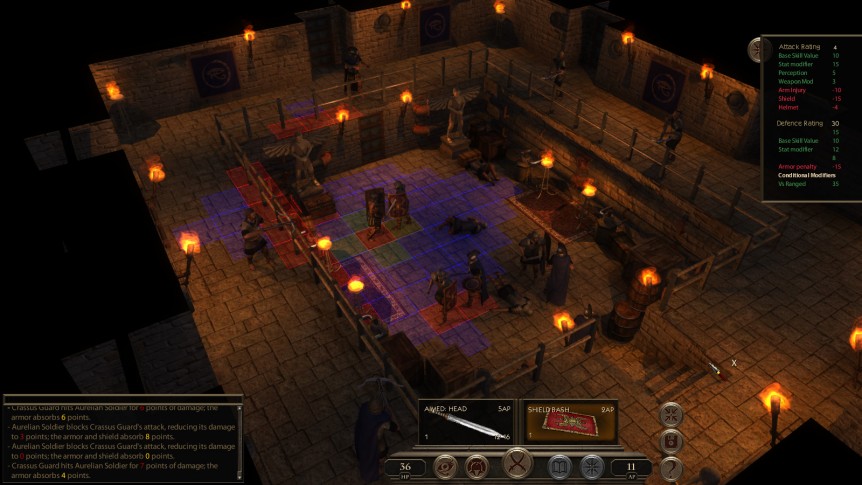 The Age of Decadence doesn’t make concessions. An unabashedly old-school RPG that twists our histories and mythologies, The Age of Decadence revels in the firm consequences of ruthless, turn-based combat, expansive dialogue, and permanent choices that will set you down one of numerous paths.

Previously on Steam Early Access, where it has earned an 88% Positive rating from players, The Age of Decadence from Iron Tower Studio is now available in full on PC (Windows).

Set in a post-apocalyptic fantasy world inspired by the fall of the Roman Empire, The Age of Decadence is a turn-based RPG with highly tactical combat, rich character development, multiple quest solutions, and a branching narrative filled with difficult choices and impactful consequences.