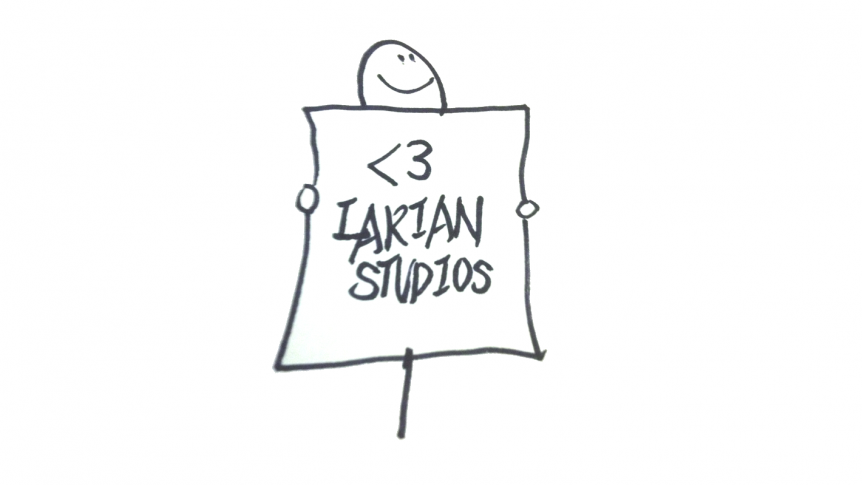 He’s a legend among RPG fans, with some of the most impressive credentials in the world of games writing… and now he’s agreed to help Larian bring the characters of D:OS2 to life!

Chris Avellone (Planescape: Torment; Star Wars: Knights of the Old Republic 2, Fallout: New Vegas) has agreed develop and write at least one of the playable origin stories in the game, meaning fans of his work will get to play through Divinity: Original Sin 2, Avellone-style.

Check out the video below, in which Swen and Chris seal the deal:

The Kickstarter update explains how this could happen:

Before we launched our Kickstarter campaign, we asked the community what sort of reward and ideas they had in mind for our campaign. You guys came up with some interesting stuff, and one of the highest-voted ideas was getting Chris Avellone on board as a writer.

Plenty of folks on the Larian team are fans of Chris’ work, but we hadn’t yet considered bringing him on for D:OS2. Intrigued, Swen sent him an innocent Tweet, and the two met up at PAX.

What happened there will probably remain a secret forever, but whatever it was, both gentlemen seem to be very enthusiastic about the collaboration. Here’s what they had to say:

Chris: “This is the first time I think the community is responsible for bringing two developers together who might not have crossed paths… and especially for such a great project. I have a lot of respect for Larian Studios, Swen, and Divinity: Original Sin; it’s one of the best game Kickstarters ever. I met Swen at PAX Prime, talked about RPGs for hours, and at the end of it, it was clear we were on the same page. Now? We’re primed to do something great, and I’m proud to be part of it.”

Swen: “It’s a huge honor to have one of our favorite developers on board for the game. Chris’ credentials are sterling, so of course I was very nervous about showing him what we’d been working on. When it turned out that he was enthusiastic about it, I was absolutely giddy! It’s a real honor to have one of the masters on board to help us improve our narrative and characters—I honestly can’t wait to get started.”