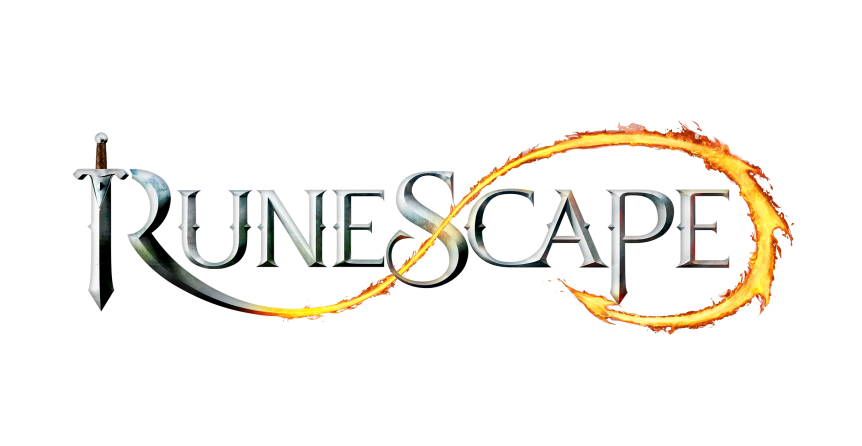 Jagex Games Studio – creators and custodians of the fantasy MMORPG, RuneScape – have this week launched the first in a series of updates which have been suggested and voted for by the community.

First launched at the end of January this year, RuneLabs provides a platform for players to suggest new ideas and lobby support from the wider player-base before a final vote is cast. Each month new criteria, given by Jagex, provides guidance as to what kind of content they are looking for. Since January, RuneLabs has seen over 35,000 suggestions submitted and over 290,000 votes cast, as the community decided which ideas are worthy of being added into the game.

“We’ve been overwhelmed with the quality and range of concepts that our players have put forward.” said David Osborne, design director of RuneScape. “We’ve seen small quality of life hotfixes suggested, quests with elaborate storylines and brand new skills such as Necromancy and Sailing. The community has always been at the forefront of everything we do, but now RuneLabs gives them a much greater voice in the developmental process. “

He continued. “It’s taken a while to process all the suggestions, but now we’re starting to see the first results of the votes which were cast at the beginning of the year. As RuneLabs continues to grow, we’re hoping to see bigger and better ideas which will allow the players to shape greater areas of the game that they love.”

The first of the community suggested ideas are being released in two parts. The slayer belt, which allows players to be more efficient in this particular skill, has launched last week. Meanwhile this week two new types of dragon, rune and adamant, land in-game and provide a tougher monster to hunt and drop high level crafting materials and new cosmetic rewards upon death.

RuneScape will continue to receive updates though RuneLabs on a monthly basis. Future updates include waterfall fishing in the elven city and a quest themed around fights over souls in the underworld.

These updates come as part of a wider summer spectacular across the RuneScape family, with an Old School RuneScape tournament, Deadman Mode and slayer monsters all launching recently.