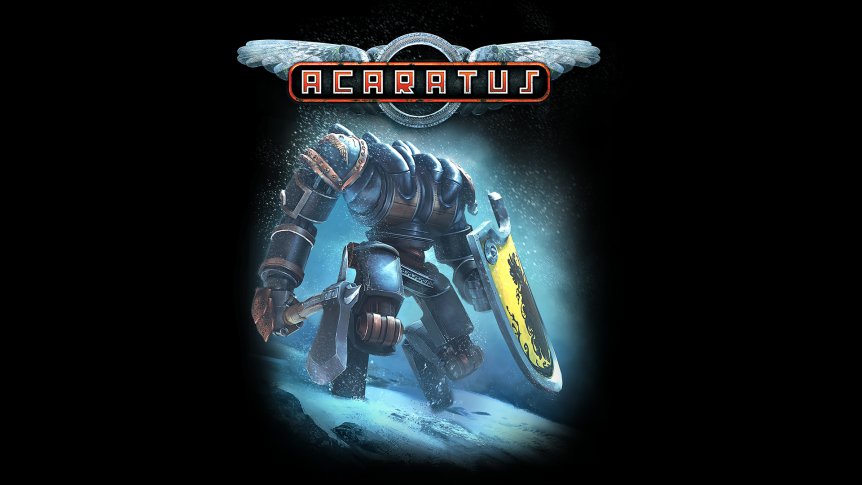 Acaratus is heading to Steam Early Access in February 2016 and has an awesome new Alpha Trailer!

Acaratus is a tactical turn-based rpg set in a medieval steampunk world where you build your own mecha units (aka battle suits). You customize them to your play style by adding attachments and building a deck of ability cards. Then explore the vast randomized world map and fight it out on gridbased battles! It’s a mashup between Heroes of Might and Magic and Hearthstone.

Screenshots, videos, and more information about the game are available at the official website: http://www.acaratus.com

Nodbrim Interactive was founded 2015 by two friends, Martin Kupski and Kristoffer Lindström in Ronneby/Sweden. The company’s goal is to put out quality nieche titles for PC and develop interesting games that make players think while having fun.