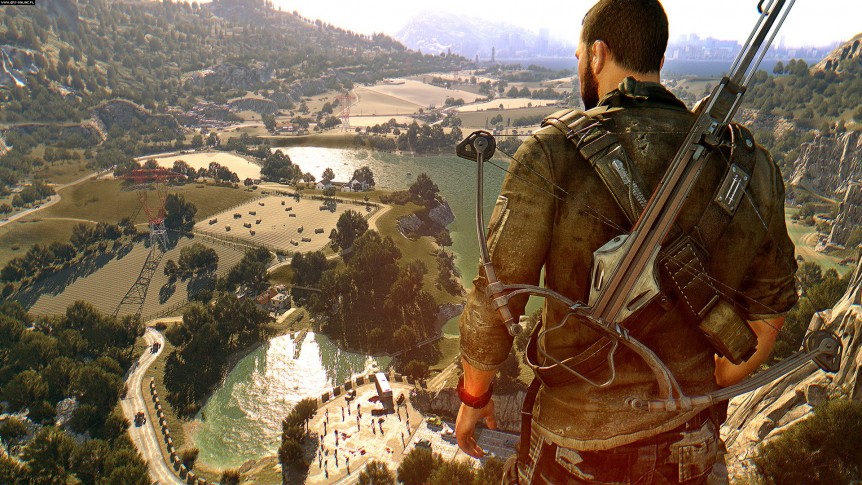 “Gamescom 2015 was our first chance to let people play Dying Light: The Following so I was a bit nervous” admits producer Tymon Smektała. “But so many positive reactions really showed me we made the right decision to work on this expansion. With its new map and far-reaching gameplay additions, it feels like we’ve hit the sweet spot for what players are expecting from us.”

While a release date is still to be determined, Techland has confirmed that Dying Light: The Following will be priced at $14.99 (UK and EURO pricing TBC), while all Season Pass holders will receive the expansion completely free.