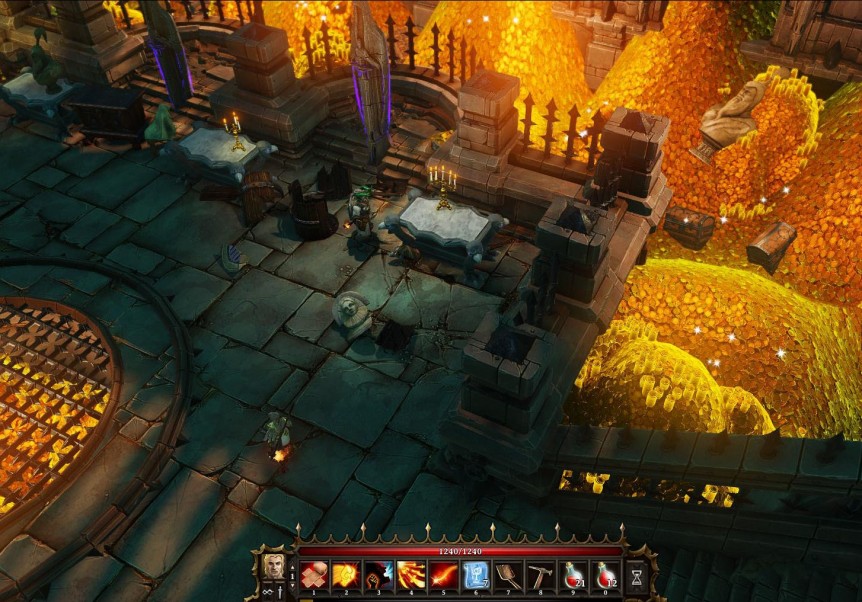 Sven Vincke gives us a quickie while juggling the press at Gamescom to show some footage of Divinity: Original Sin Enhanced Edition.

The video showcases a couple of additions, like grenades and dual-wand action, and the PS4 user interface. Also pictured Sven’s insane skills in dual wielding controllers to show couch coop features without an actual coop buddy.

D:OS Enhanced Edition will be out “when it’s ready” and will be a free update for everyone already owning the game on PC, Mac, Linux, and SteamOS. At the same time it will be launching for the first time on PlayStation 4 and Xbox One.

And in case you missed it, here the console launch trailer: