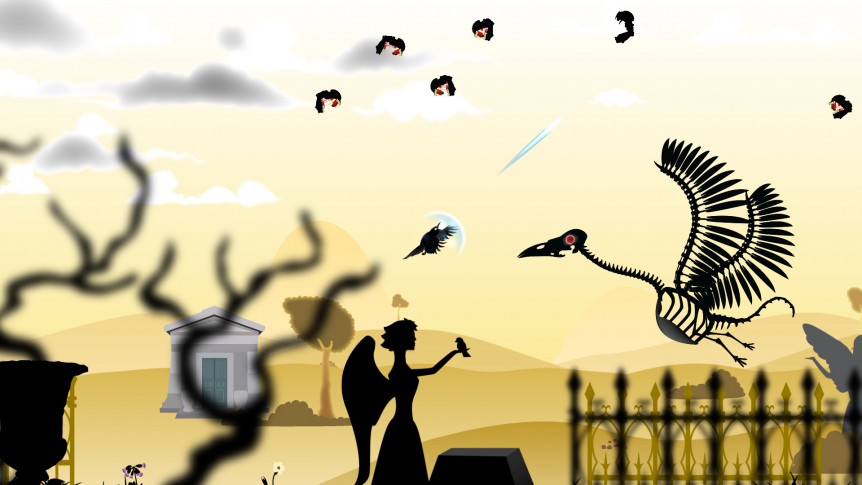 After 18 months of development, the team at Sheado.net is finally ready to distribute press preview builds of their twin-stick shmup: A Quiver of Crows.

You can also watch the latest developer let’s play video:

“Shmups and twin-stick shooters are amongst our favorite genres,” exclaimed Chad Ata, lead developer. “There are tons of these games out there, and we knew that we had to put our own unique spin on the genre into the game in order for it to stand out from the rest.” The game’s most unique features include the following:

Other interesting features of the game include: