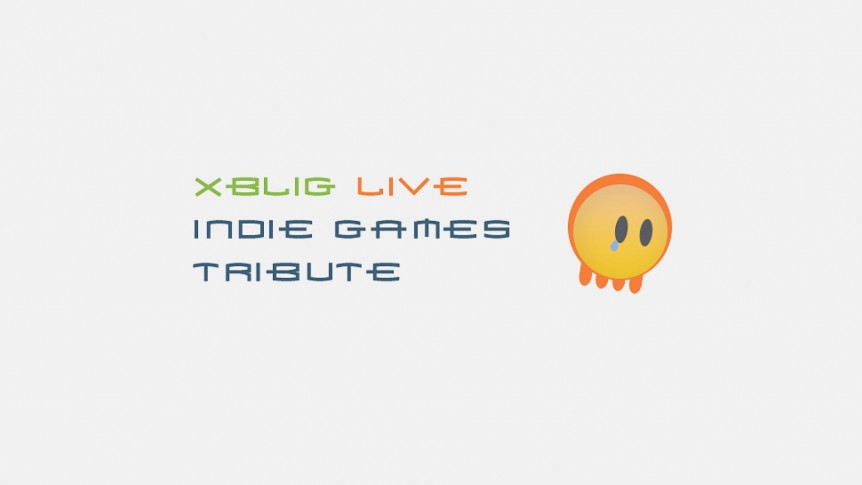 The Indie Games Uprising Tribute promotion aims to highlight developers who started their career on Xbox Live Indie Games or gained something from publishing on the channel. XBLIG enabled many hobbyists who had no experience in game development to publish games, and in some instances pursue games as a career. XBLIG also attracted AAA veterans who could release their indie games with ease via the channel’s straight forward publishing process. XBLIG changed a lot of lives, and many of us involved with the Uprising don’t believe we’ll see something quite this special again.

You can look at this promotion as a “where are they now?” spotlight. Listed on our site are developers who feel XBLIG paved the way for them to work on exciting new projects on platforms such as PS4, Xbox One and Wii U. There are also links for their old school XBLIG games so you can see where it all started!

The Indie Games Uprising ran annually from 2010 – 2012, showcasing quality XBLIG games that weren’t getting the promotion they deserved. Each promotion was showcased on the front page of Xbox Live, receiving unofficial Microsoft support.