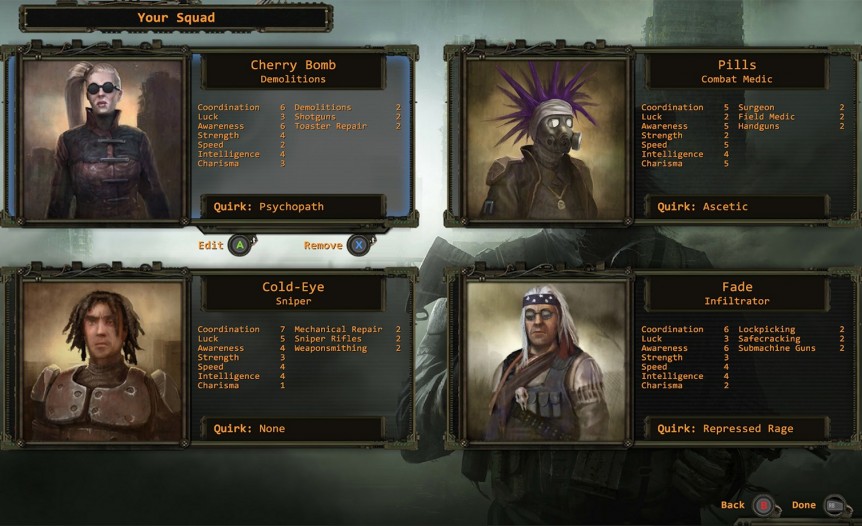 InXile announced on their blog that Wasteland 2 Director’s Cut will be releasing digitally on PC on October 13, 2015! Additionally, for Xbox One and PlayStation 4, digital and physical releases will be coming on October 13th in the Americas, and October 16th Worldwide.

Anyone who already owns Wasteland 2 on any digital PC retailer will be getting the Director’s Cut as a free update on PC.

For those of you who are still curious about the Director’s Cut contents, features, and changes, or may have missed our discussions on them previously, here are some links that go over some of those new elements in detail.

And those do not even fully cover all the new additions, like new and expanded voice-over for many of the game’s key NPCs and companions, as well as the extensive rebalancing of virtually every combat encounter, loot drop, and item you’ll find in the game. 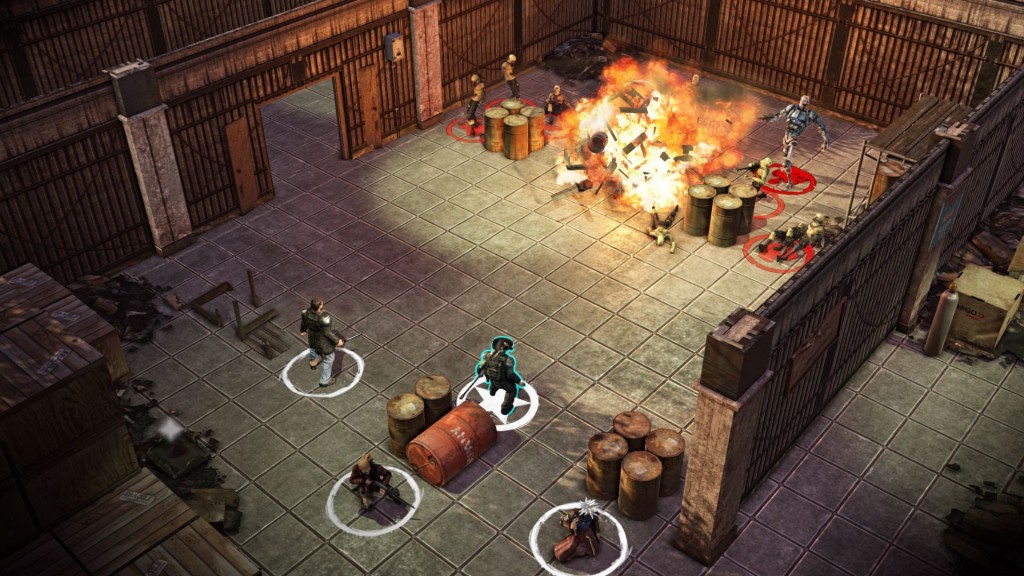 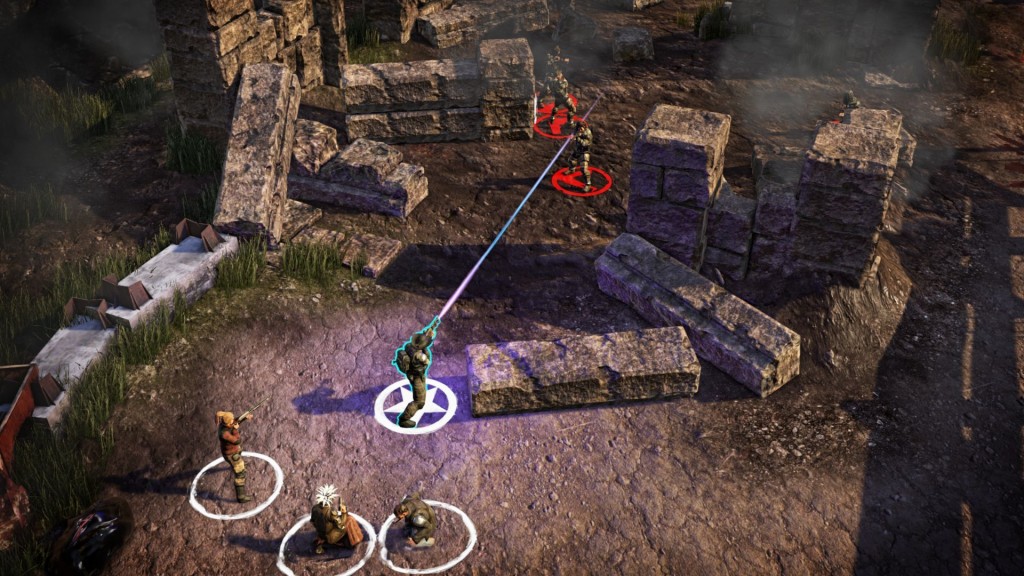 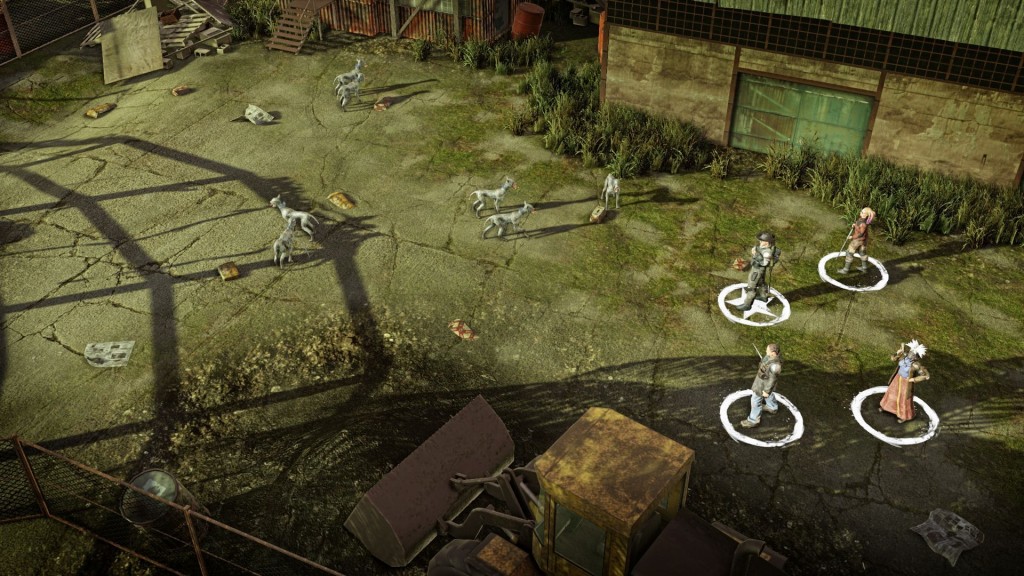 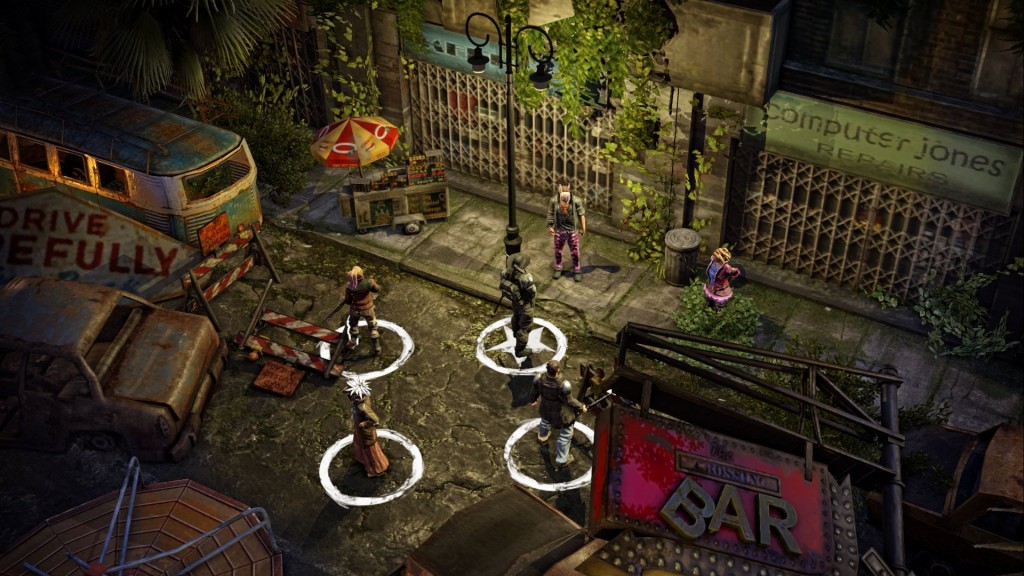