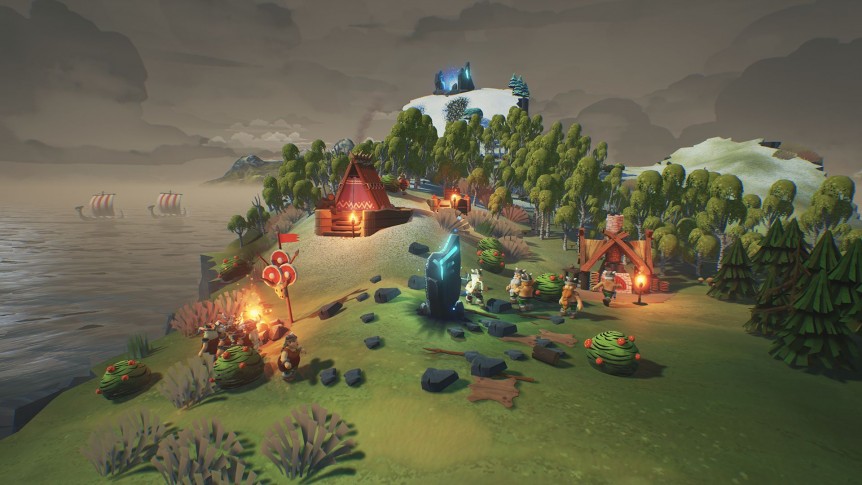 Valhalla Hills [official site] is inspired by traditional building games like The Settlers 2 but takes this proud heritage into the modern era, adding procedurally generated mountain landscapes and a rogue-like mechanic to intensify and expand the experience. A clever economic system provides depth and ample challenge for experienced players of strategy games and genre-newcomers alike.

The game takes place on islands big and small, each of which is unique to the respective player, game and mission. The islands grow in complexity from level to level; each level you complete unlocks new resources and terrain for the next island. In the endgame, near the doors of Valhalla itself, islands are generated from 24 different terrains and 25 resource types, providing near-endless variety. The same goes for the Viking tribesmen the player is leading: The system is able to create more than 2.000.000 different looks for the men and women of the tribe — no two Vikings ever look alike in Valhalla Hills.

This system works well with the rogue-like approach the game takes as it confronts the player’s precious Viking tribe on their way to Valhalla with new and dangerous challenges at every turn. And while it has a comprehensible level structure, the procedural systems provide ample replay value. 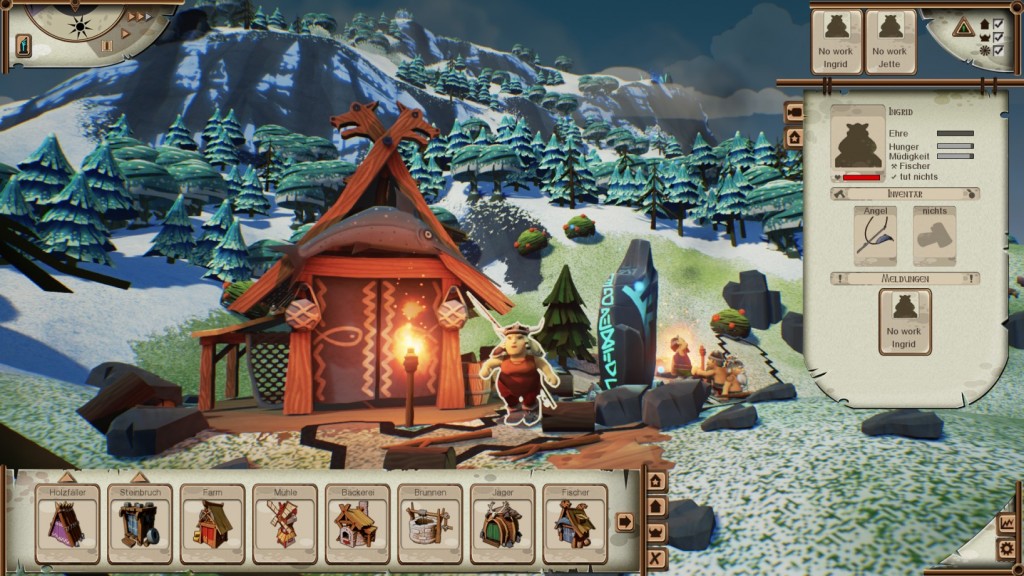 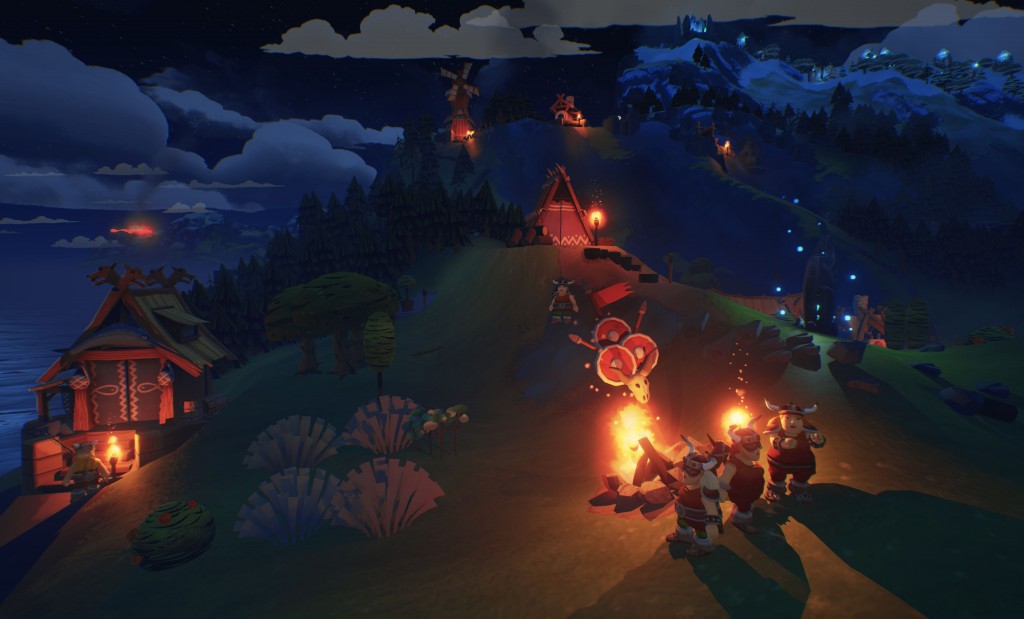 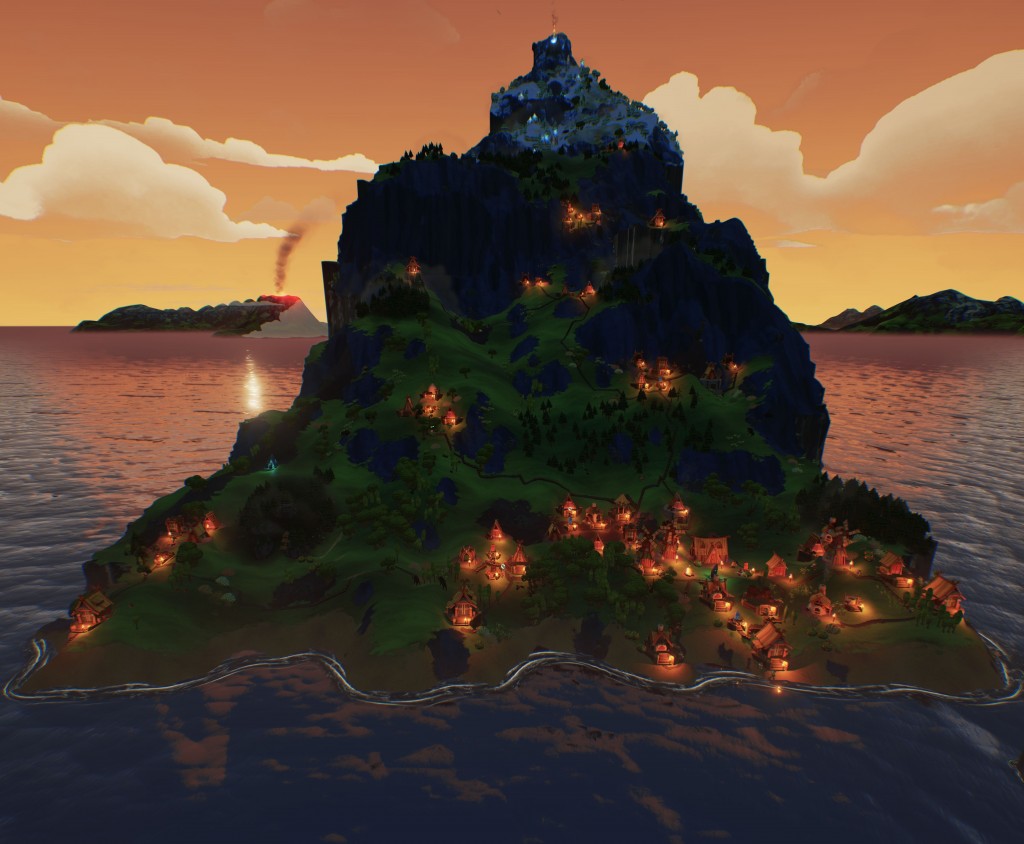