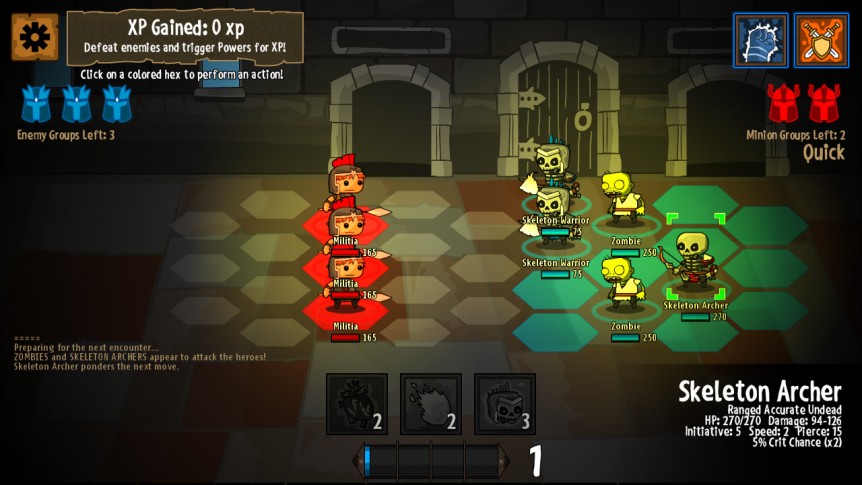 Digerati is pleased to announce a new game from Malaysia’s number 1 developer, Nerdook!

Following on from the success of Vertical Drop Heroes HD (dropping on to consoles Q1 2016), comes Reverse Crawl, a dungeon crawl where YOU are the dungeon. Being a ‘hero’ is so 2014…

Reverse Crawl will be launching on Steam and the Humble Store on September 24th. All current Vertical Drop Heroes HD customers will receive an additional discount.

Lead your minions in tactical turn-based combat against the pesky heroes, and unlock a variety of evil Powers. With a dynamic campaign system and a branching story line, “Reverse Crawl” lets you experience an RPG from a whole new angle!