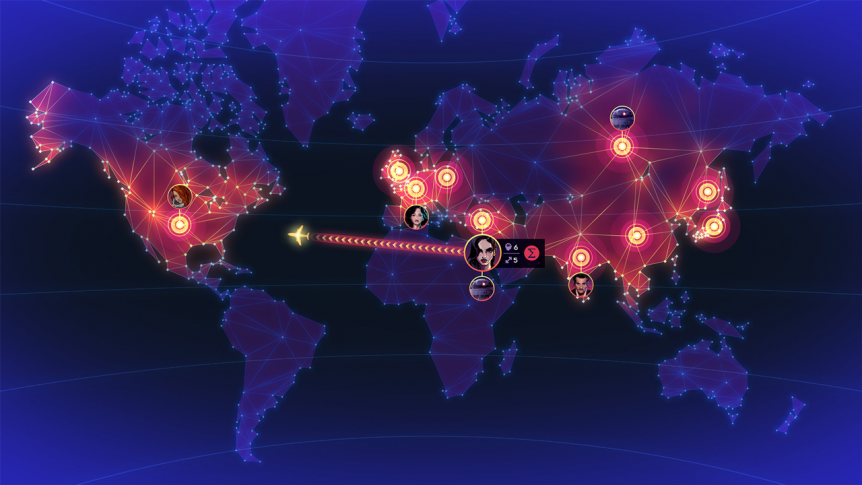 The Sigma Theory is a turn-based strategy game about spying and diplomacy for PC and mobile.
It takes inspiration from TV series such as Homeland and House of Cards as well as real-life events that are shaking up our world.

After mankind makes its greatest ever scientific discovery, the world’s superpowers compete with each other to develop new technology.

The government places the player at the head of an intelligence agency with a single directive: to win this silent war by any means necessary.

Story
In the near future, scientists make a discovery that allows mankind to develop world-changing new technology.

Suddenly the world’s superpowers realize they could have the power to destroy the global financial system, wipe out entire countries or even gain access to immortality.

However, this discovery – called “The Sigma Theory” – can only be harnessed by a handful of scientists.

You are placed at the head of your country’s intelligence agency. Your objective: world domination by any means necessary, using the power of the Sigma Theory.

To achieve this you will have powerful resources at your disposal: special covert agents, tactical drones and, of course, your skills of diplomacy.

It’s a cold war out there, one in which mankind must face up to its future. A future that leads, ultimately, to the technological singularity.