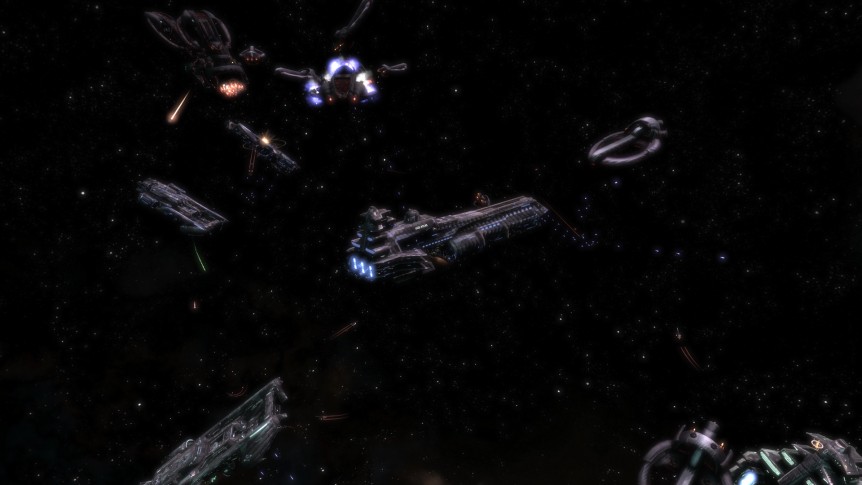 Bit Planet Games is proud to announce the Steam Early Access release of its strategy-meets-survival game, The Fleets of Sol.

Command fleets of capital ships as you jump from sector-to-sector to rescue civilian transports while constantly being pursued by a persistent enemy determined to bring about your destruction. You will need to grow and upgrade your fleet along the way in order to increase your survival odds! The game also features full controller support and Steam Achievements!

“Fans asked us if they could control capital ships during the development of our previous space-combat game, The Battle of Sol, and today we’re launching a game entirely dedicated to commanding fleets of them! While still very early The Fleets of Sol is shaping up to be a really fun, engaging, and a wholly unique experience. By releasing in Early Access we want to give the fans of these types of games a chance to play an integral role in its development!” said Christopher Stockman, BPG’s Studio Director.