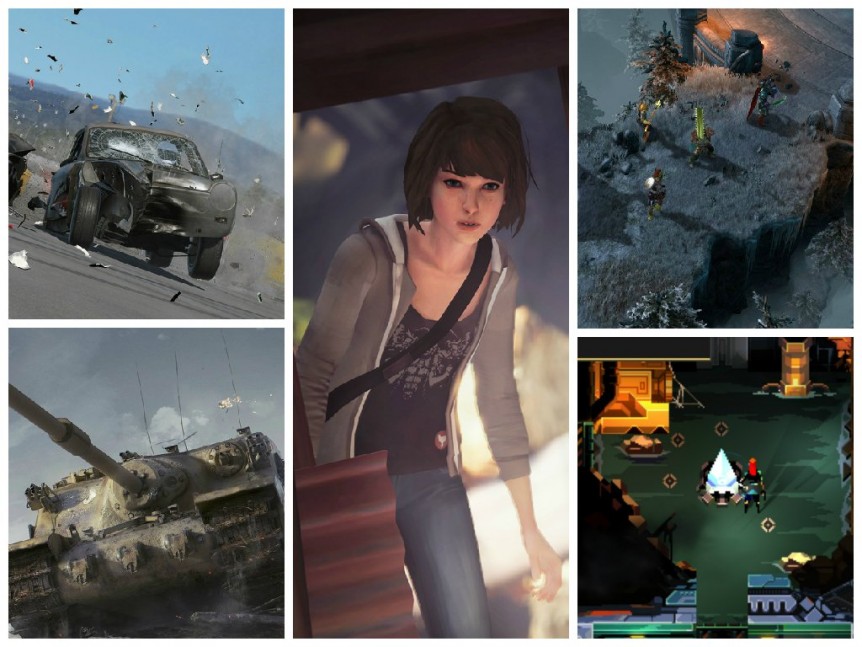 World of Tanks Rolls Out onto Xbox One 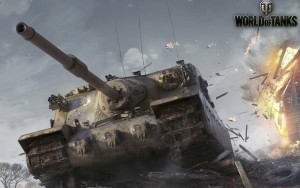 Wargaming announces World of Tanks is now available globally on Xbox One. Custom built for the platform, World of Tanks on Xbox One brings a world first to gamers with cross-platform play between the Xbox One and Xbox 360 versions of the game. The all-new “Proving Grounds” PVE mode debuts, providing the perfect entry point for new tankers and an excellent practice arena for existing tankers.
http://www.worldoftanks.com/xbox 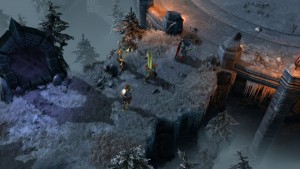 The expansion unveils a whole new continent filled with exciting challenges for advanced heroes. The update raises the maximum level from 45 to 50 and adds 150 brand new quests, NPCs and monsters to the world of Dracania. The design of the territory is influenced by the Aztec and Polynesian cultures. The setting: a tropical rainforest in which players will encounter two new tribes and battle monsters on more than ten new maps. And that’s not all! The skill system in Drakensang Online has been reworked from the ground up, converted to a skill and talent mastery system for all four character classes. Players can freely distribute their talent points as they like and experiment with specializations. This opens up new strategic possibilities for character development and encourages customized play styles.
http://www.drakensang.com/ 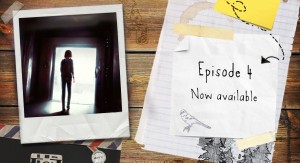 The penultimate episode in the season follows Max as she continues her search for Rachel Amber, and pushes forward the investigation into the strange happenings surrounding Arcadia Bay. As the End of the World party approaches, Max must use her powers to put all the pieces of the puzzle in place. Available now for PlayStation 4, PlayStation 3, Xbox One, Xbox 360 and PC.
Trailer: https://youtu.be/AukgNY6Uxww

Wreckfest returns with a new engine 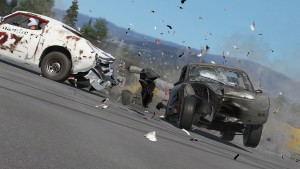 Thanks to our overhauled tire and suspension simulation model and the new next-generation DirectX 11 rendering engine you will be now able to enjoy more immersive racing experience than ever before, beautifully recreated with physically-based materials and lighting. . The update also introduces several engine optimizations to make sure you can enjoy the full glory of demolition racing in furious 24-player multiplayer games, something that only WRECKEST can offer. And that’s not all: The latest version of the game features great new content such as cars and tracks as well as numerous improvements on all fronts as requested by our very own racing community.
Wreckfest is on -40% Steam Sale right now.

Dungeon of the Endless going to iPad this summer 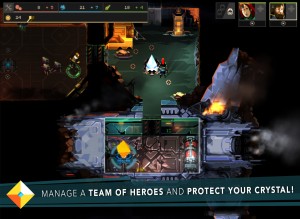 Amplitude Studios announced today its much-loved, PC dungeon defence title Dungeon of the Endless will release on Apple® iPad® this summer. An intelligent, rogue-like game, Dungeon of the Endless on iPad will feature a smart new interface and intuitive touch controls to bring its well-balanced blend of tense strategy gameplay and RPG to a touch screen device.
iPad screenshots: http://www.icomedia.eu/dungeon/