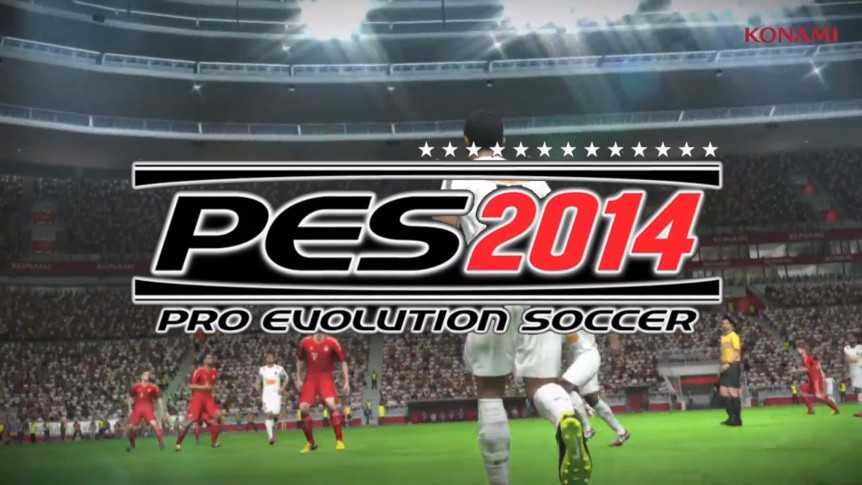 Konami Digital Entertainment will close its online support for PES 2014 on Nov 17.

KONAMI thanks everyone who has taken part in PES 2014’s many online leagues and competitions.