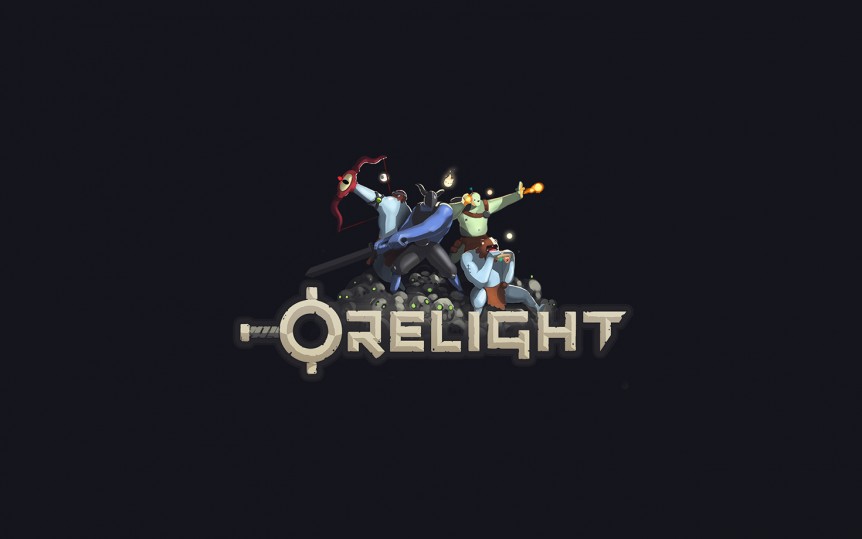 OreLight is a dungeon crawling, open-world, multiplayer RPG with crafting, mining, base building and fighting. Everything in the world can be dug up, replaced or moved, so building anything from a small hut to an entire town is possible. The world is split into multiple areas; each area has its own procedurally generated world with dungeons, camps, forests, skeletons, beasts and a bunch of other OREsome stuff.

Want to be a Warlock? A Swordsman, Blacksmith, one of those mysterious lone rogue guys? A King, an Archer? A Robot archer? That’s all good. Want to look like a fire spitting marauder, that’s cool. You will be able to mix up your armour and items to play and look however you want. SWAP, STEAL, FARM, FIND, LOOT, LOSE, FIND AGAIN. There’s many an item in the world of OreLight; use Swords, Bows, Magic, Traps and Cannons to protect your base.

OreLight was built for multiplayer so watch your back and keep an eye on your loot.

Early Access players will have various game modes to choose from. They can opt to play single player or join other players on one of the multiplayer servers to play and share nicely together or just go head to head in PvP combat. There is even the option to set up and host servers to play with friends or the whole community.