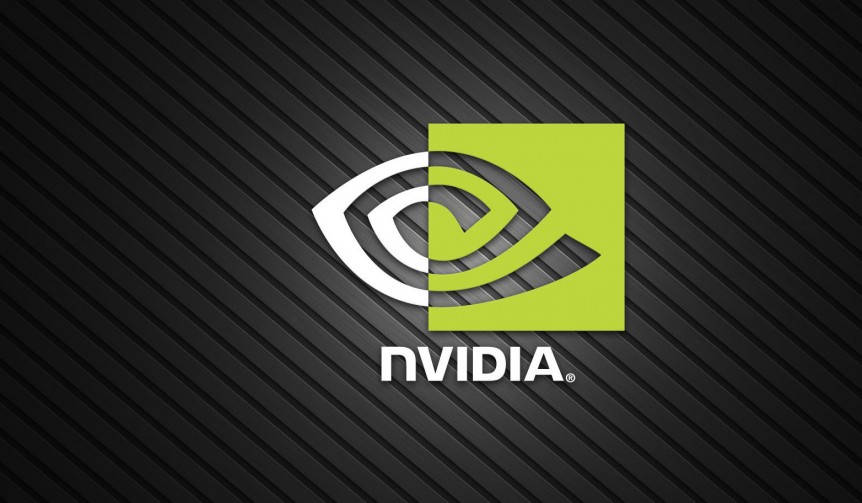 NVIDIA has recently announced the launch of its latest WHQL driver set – 355.98. This update brings to the table the game ready drivers for Killing Floor 2, an early access sequel to the Tripwire’s previous game, Killing Floor. Of particular interest here is that this gorey co-op shooter is getting an upgrade with NVIDIA’s PhysX Flex – this update officially brings NVIDIA’s unified particle physics solver to consumers and allows acceleration for two way soft body physics effects seldom seen in games up to this point. In the case of Killing Floor 2, this allows for interactions between fluids and bits of gore to interact with the world, setting the stage for future games that adopt this technology. Typically PhysX is focused more on secondary, non-interacting physics animations, but that should bring a greater level of impact to those effects.

This update also provides support for NVIDIA’s newest addition to the family, the Geforce GTX 980 for notebooks. As covered previously, OEMs now have the option to include a fully enabled GTX 980 in an MXM form factor that can be added into high power gaming notebooks. This GTX 980 is the full desktop card, with enabled overclocking and NVIDIA integrated fan control options. Given that Maxwell was a mobile-first type of design focusing on efficiency, this brings together an attempt to unify mobile and desktop GPU parts.

Lastly, this driver brings updates to GameWorks VR that was announced earlier this year. While the details are thin at this point, we do know that with the GameWorks VR now has notebook support due to the release of the GTX 980 for notebooks. Specific details on the changes are limited to the changelog lines of ‘VR SLI enhancements and bug fixes’, which means that at least SLI implementations of VR are being worked on.