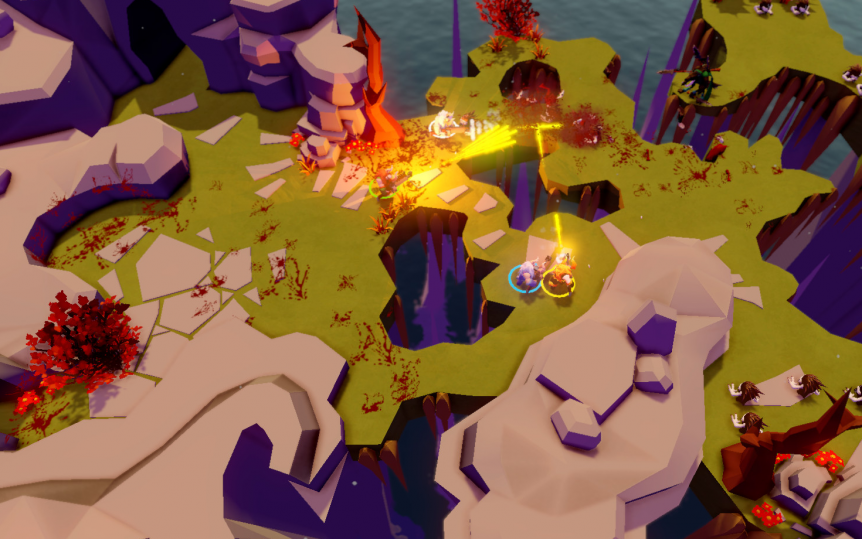 Gunnheim is 1-4 player topdown shooter game inspired by Viking mythology and the golden era of local coop gaming. Player’s mission is to complete series of episodes as a Gunnheim warrior – intervene the unholy binge of gods.

Game is currently under development for PC, Xbox One and PS4 and the PC version will be released in autumn 2015 after Early Access phase. Gunnheim is available in Steam Early Access 10th of August 2015.

(and that’s how you do a proper feature list, folks)