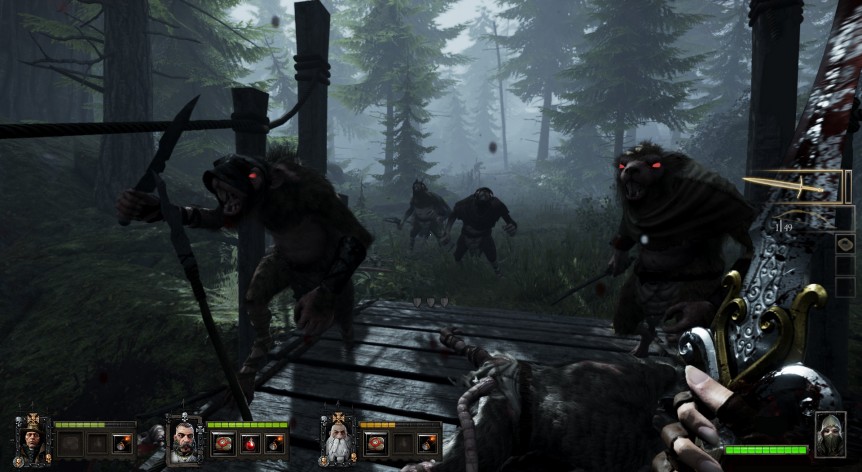 Vermintide is a first person 4 player cooperative action combat adventure for PC, PlayStation 4, Xbox One set during the End Times of the iconic Warhammer Fantasy world. This stunning game takes place in and around the city of Ubersreik, where the relentless rat-men known as the Skaven have invaded the city, burning everything in sight. The Skaven are cunning, cowardly, ruthless, and have overwhelming numbers. And they stink.

Developers from Fatshark, including Associate Producer Robert Bäckström and Lead Level Designer Daniel Platt will be on-hand to help demo the game and answer any questions.