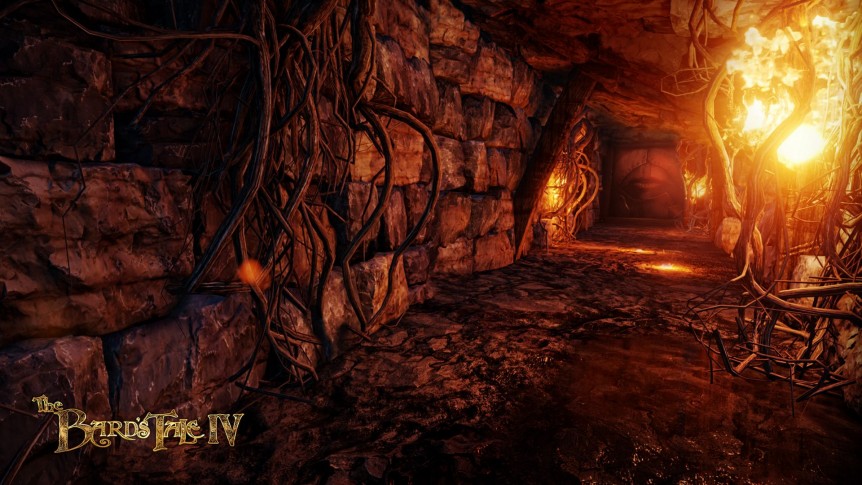 inXile Entertainment is excited to announce industry veteran Chris Avellone (Planescape: Torment, Fallout: New Vegas) is set to join The Bard’s Tale IV team as a writer and designer if the ongoing Kickstarter reaches $1.9 million, designing an entirely new area called the Cairn of Horrors. This all new dungeon will contain the worst things that live in the imagination of Chris Avellone.

But inXile is putting more of the Planescape: Torment design team back together, as Colin McComb (Planescape: Torment, Torment: Tides of Numenera) will also be joining the team at $1.7 million, designing a new Realm of the Elves area.

Chris Avellone has worked with inXile before on both of their Kickstarted titles, Wasteland 2 and Torment: Tides of Numenera. Wasteland 2 was released to critical and popular acclaim last year.

Kicked off on June 2nd, the Kickstarter for The Bard’s Tale IV has funded its basic goal and already hit the first stretch goals, having passed the $1.35 million mark last Friday.

“I owe my career to seeing Bard’s Tale II on a Commodore 64 at a friend’s house,” says Chris Avellone. “When I saw the streets of Skara Brae up and running (gasp – in simulated 3D! And in color!), I suddenly realized I didn’t have to be the game master all the time in order to get my RPG fix, there was finally someone out there who had done the formidable job of creating a digital dungeon master for RPG aficionados with the same amount of lazy players as I had. So I have Brian Fargo to thank three times – first for the game itself (and all the Interplay RPGs I played to follow, including Bard’s Tale 1, Bard’s Tale 3, and Wasteland), second, for hiring me at Interplay, and third, for asking me to be a part of Bard’s Tale 4 – with your support, I hope we can make it happen!”

“I’m pleased that both Chris and Colin may come aboard Bard’s Tale 4 for extra design,” says Brian Fargo, CEO of inXile. “We are in the final weeks of the campaign and have assembled an all-star cast of writing, design, art and music. Now it’s a matter of how many more people join our campaign to build these glorious RPGs.”

Check out the Kickstarter now!
https://www.kickstarter.com/projects/inxile/the-bards-tale-iv