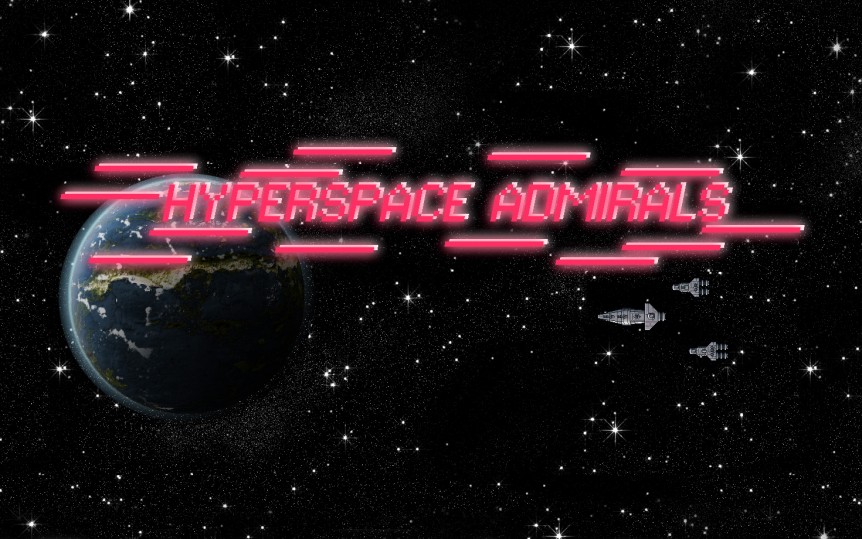 Like many other moddable games, Faster Than Light had its own big modification: the Captain’s Edition mod. The modding team has expanded FTL till the whole scope of the game was different by adding new ship gear, enemies, events, sector types, space hazards and even advanced features like procedurally generated loot and an optional endless mode, all of which was done with lore friendly style and challenging balance in mind.

The small group behind the Captain Edition now assembled under the label of Sleeper Games and they are working to a whole new game. Hyperspace Admirals is a fleet-base space-exploration roguelike in which the player commands a growing and evolving fleet of space ships in a randomly generated galaxy. Strategic decision-making in fleet-scale battles is intermixed with branching text events and open world map navigation. The officers that command the spaceships in HA come with unique back-stories, skills and quirks, and are shaped by the game events. Hyperspace Admirals is scheduled to be released in 2016 for PC, Mac and Linux.

Lead designer Stefan Widany says: “We can’t possibly deny that our game is inspired by FTL and there definitely are some similarities. Map exploration, text events and tactical space combat will be core game-play elements. Offense and defense in Hyperspace Admirals will work in similar ways as in FTL and we have combat AI processing power as a shared resource between ships, similar to FTL’s power bars. At the same time we forgo some of FTL’s core concepts, like detailed ship floor-plans, in favor of displaying large, fleet-scale battles, potentially with dozens of ships on both sides interacting with each other.

The people that command your vessels will have a strong impact on how your fleet performs. They have back-stories, skills, quirks and ultimately a mind of their own. They also gain emergent traits depending on what happens to them throughout the course of the game.”