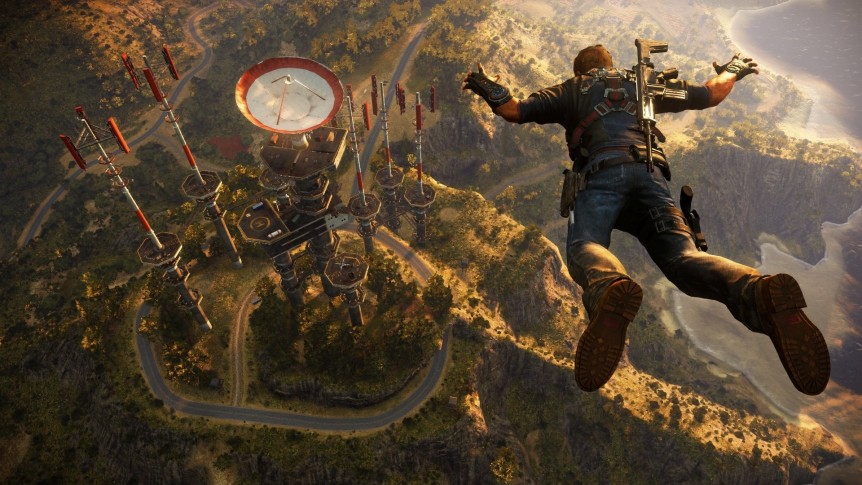 The latest Just Cause 3 trailer entitled ‘Burn It’ exploded onto the Xbox gamescom 2015 briefing stage where it was revealed that the Xbox One version of the game will come with a digital copy of Just Cause 2 that will be added to players’ Xbox One and Xbox 360 game library.

Just Cause 3 will be released globally on December 1st, 2015 and the offer will be available for a limited time for anyone picking up a digital or physical version at pre-order or on the game’s release.

The new ‘Burn It’ trailer is available now and showcases an in-game mission for the very first time, revealing the variety of ways the player can tackle any given mission or objective. In the mission ‘Better Late than Never’, Dictator General Di Ravello instructs his forces to send an army of tanks to destroy the town of Costa Del Porto and take the rebels hostage. Enter Rico Rodriguez to put things right using his varied and unique explosive arsenal.