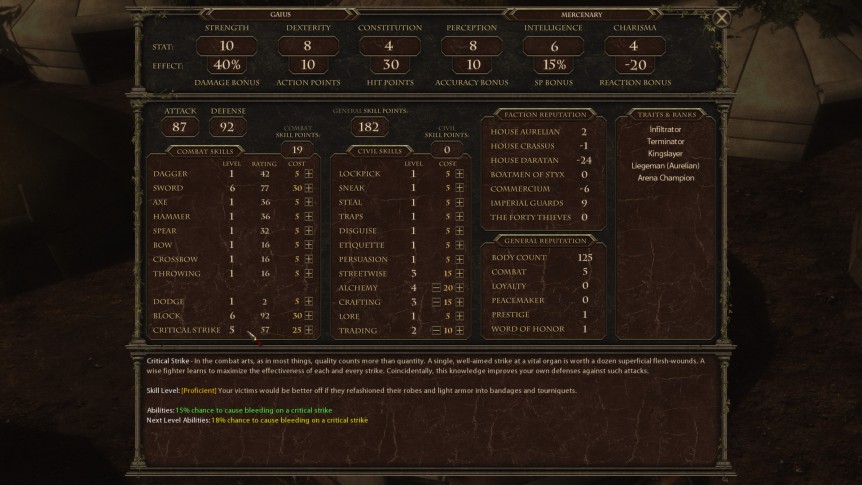 The final update to Iron Tower Studio’s unabashedly old-school RPG arrives today, concluding the 10-year developmental journey of The Age of Decadence as it approaches its newly announced launch-date, October 14, 2015.

Set in a post-apocalyptic fantasy world inspired by the fall of the Roman empire, The Age of Decadence is a turn-based RPG with highly tactical combat, rich character development, multiple quest solutions, and a branching narrative filled with difficult choices and impactful consequences.