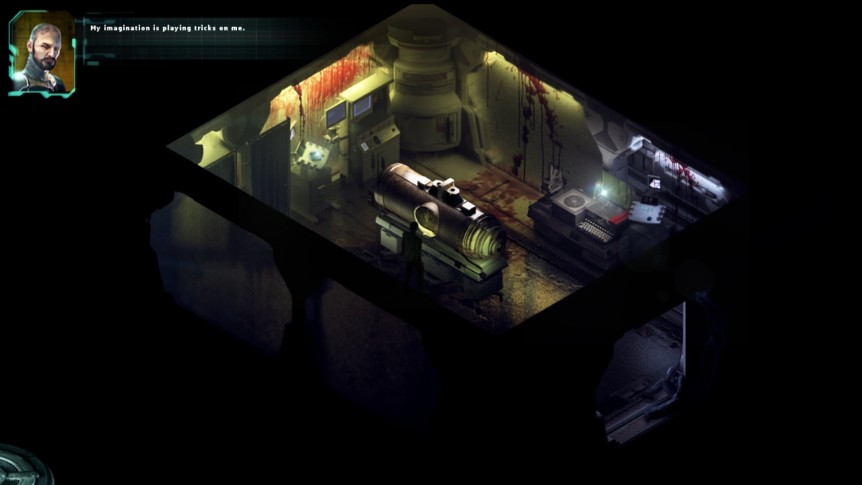 Independent developer, The Brotherhood has announced a release date for their upcoming point-and-click, horror adventure game STASIS. It will be available from Monday, 31 August through two major streams: Steam and GOG.

Official beta testing of this crowd-funded, 2D isometric game is well underway – developer Christopher Bischoff commented that, “the feedback we’ve had has been positive and players have responded well to the puzzle design especially. The Beta has given us a wealth of gamer input that we’re implementing into the final release. I think that I’m watching the countdown more anxiously than anyone else!”

He’s been on the radar for this game for some time now, after he shown his incredible talent with handcrafted 2D graphics. 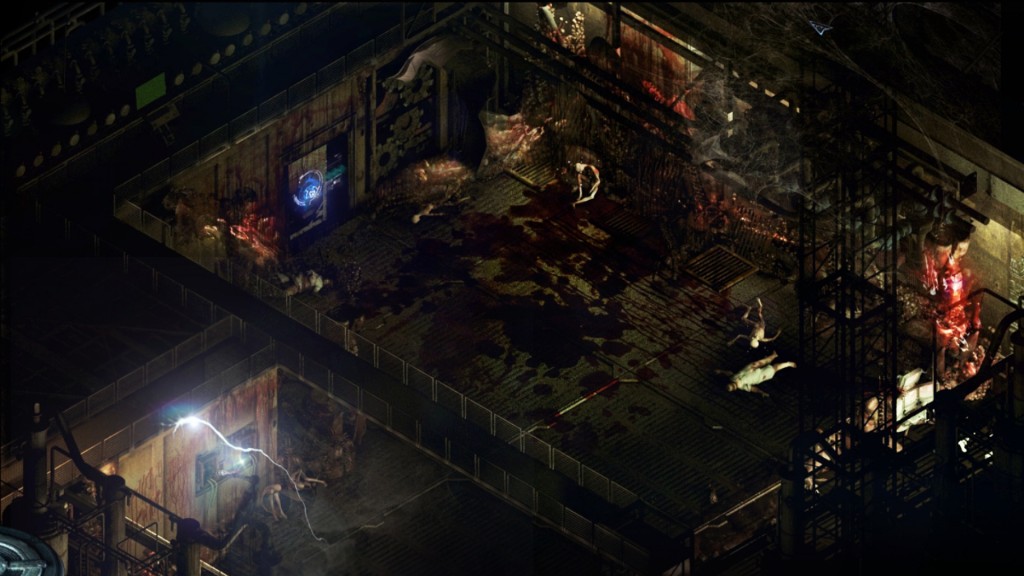 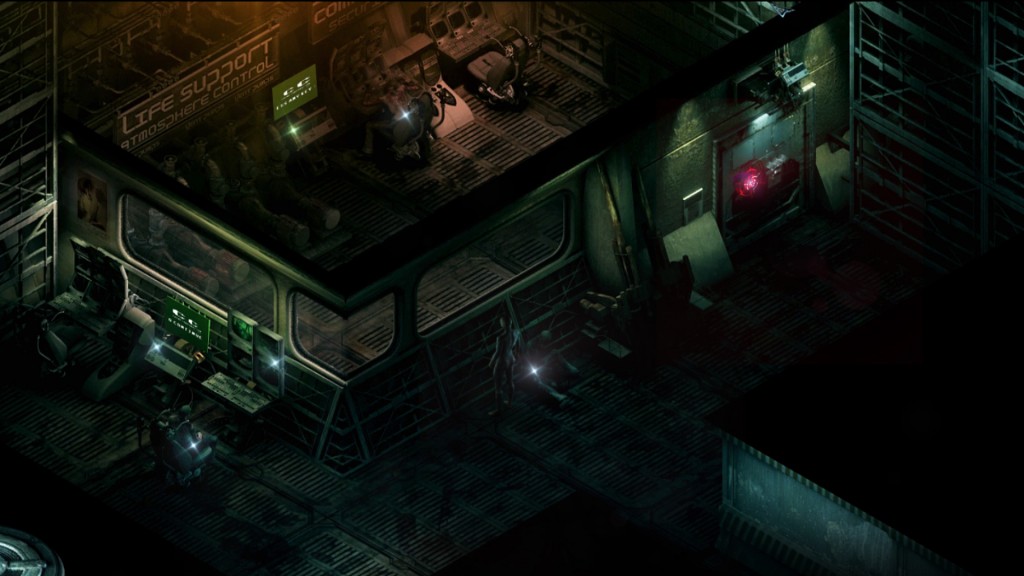 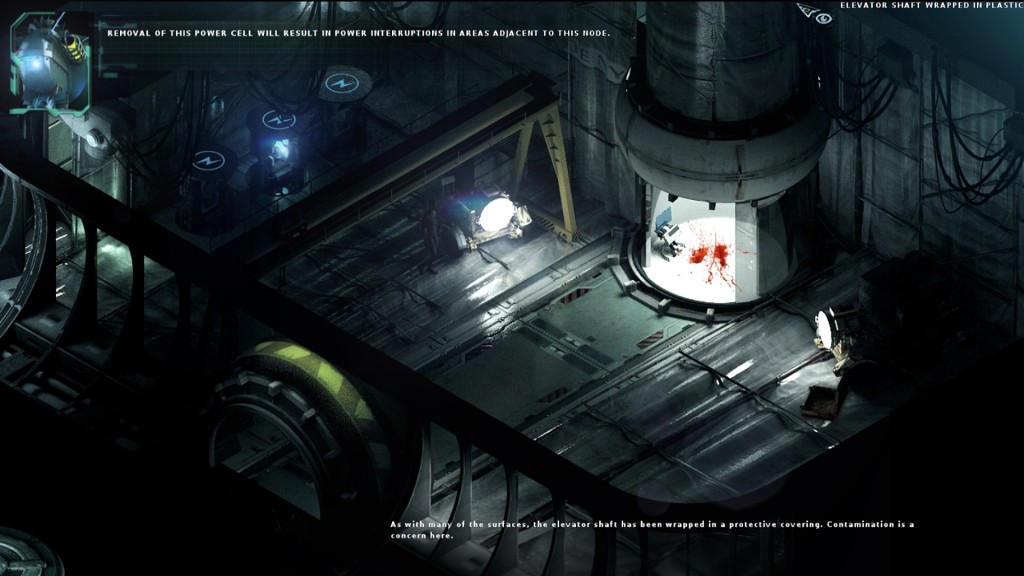