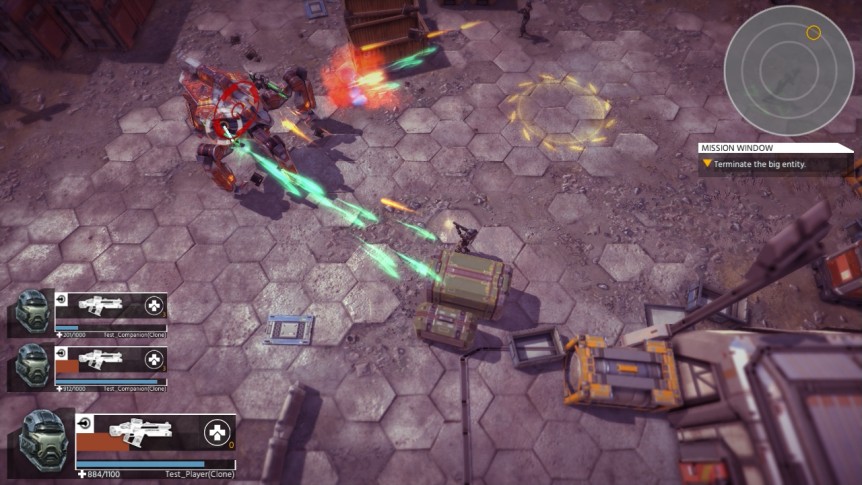 A.I. Invasion is an action-loaded top-down-shooter in a futuristic setting, available on Steam (Early Access) in August 2015.
The superior machines subjugated the universe.
In a wide range of missions you take the role of a soldier and equip and command a team of special units to reclaim the planet system.