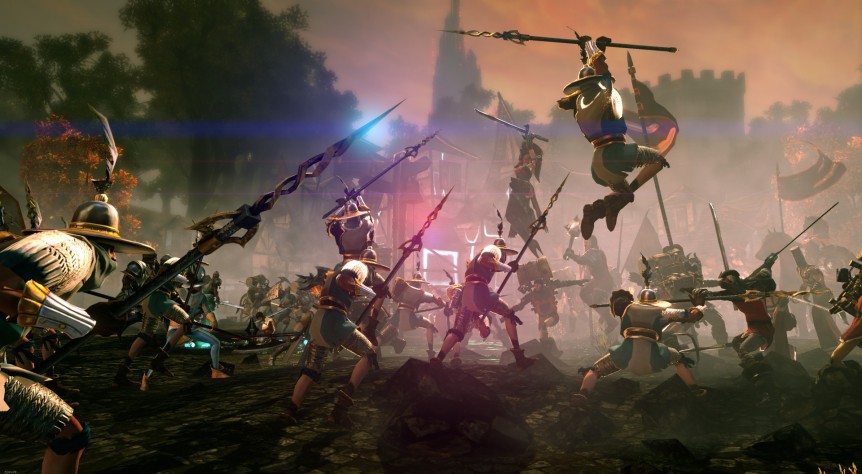 DRAGO Entertainment is proud to announce that the Unreal-powered Client Action MMORPG Otherland is now available on Steam Early Access. Players are able to explore a “Multiverse” of virtual worlds ranging from Fantasy to Sci-Fi based on Tad Williams novels. After two CBTs, Early Access is the final step in the journey towards full release in the beginning of 2016. Almost feature and content complete, it is now up to the community to test the game in-depth, provide feedback and thus shape the final product.

“As our commercial release draws near, we decided to go Early Access on Steam because it allows us to better involve the community into the polishing process,” commented Lucjan Mikociak, CEO of DRAGO Entertainment. “Make no mistake: There are still a ton of bugs to fix and we are still working hard to improve all aspects of the game – but we believe that Otherland is a far cry from other games that run under the Early Access banner and has already been offering PvE and PvP fun for many weeks. With the ongoing support of the community we are creating the game SciFi Fans have been waiting for!”

Most of Otherland’s unique features – starting with the eDNA System that allows users to “collect and clone” items and NPCs, down to Player Housing and PVP systems – have been fully implemented. Others, such as the extensive Clan Land and Clan War Features are far along in development and will be added soon. Regular content updates such as new worlds filled with quests, additional battlegrounds and mini-games are planned for the upcoming months, taking the community feedback into account. Revenues derived from Early Access will flow right back into development, allowing for additional time to balance and optimize and polish the game before the intended Release in early 2016.

Otherland is now on available as a “Buy to Play” title on Steam with servers in Europe and North America. Optional paid and free DLC’s will be released over the coming months.